Katharina Landfester studied chemistry at the Technical University of Darmstadt. For her diploma thesis, she was at the Ecole d’Application des Hauts Polymères in Strasbourg (Prof. M. Lambla). In 1995, she received her doctoral degree in physical chemistry from the Johannes Gutenberg University of Mainz after working with Prof. H.W. Spiess at the Max Planck Institute for Polymer Research on the synthesis and characterization of core-shell latexes by transmission electron microscopy and solid state NMR.

After spending another year as a group leader at the institute, she moved for a postdoctoral stay at the Lehigh University (Prof. M. El-Aasser) where she first came in contact with the miniemulsion technique. She returned to Germany in 1998 joining the group of Prof. M. Antonietti at the Max Planck Institute of Colloids and Interfaces in Golm. There, she led the miniemulsion group working on new possibilities in the synthesis of complex nanoparticles. In 2002, she got her habilitation in physical chemistry at the University of Potsdam. In 2003, she accepted a chair (C4) of Macromolecular Chemistry at the University of Ulm. Here, she started her activities in the field of biomedical applications in cooperation with several medical groups working on the interaction of nanoparticles with different cell compartments, the labelling of cells and the delivery of substances to specific sides. Since 2008, she is a director at the Max Planck Institute for Polymer Research.

In 1992 and 1994, she obtained DAAD stipends for her research activities in Strasbourg. For the research in the US, she got in 1996 a DFG stipend. In 1998, she received the Liebig stipend of the Fonds der chemischen Industrie (FCI). In 2001 she was awarded the Reimund Stadler price of the Gesellschaft Deutscher Chemiker (GdCh) and the price of the Dr Hermann Schnell Stiftung. From 2002 to 2007, she was a member of the young academy (Junge Akademie) of the Berlin-Brandenburgischen Akademie der Wissenschaften und Deutschen Naturforscher Leopoldina; in 2003/2004 she as the spokesperson for the young academy. Since 2010, she is a member of the Academy of Technical Science (Acatech). She has published about 460 papers in international journals, some 30 reviews and holds 30 patents. 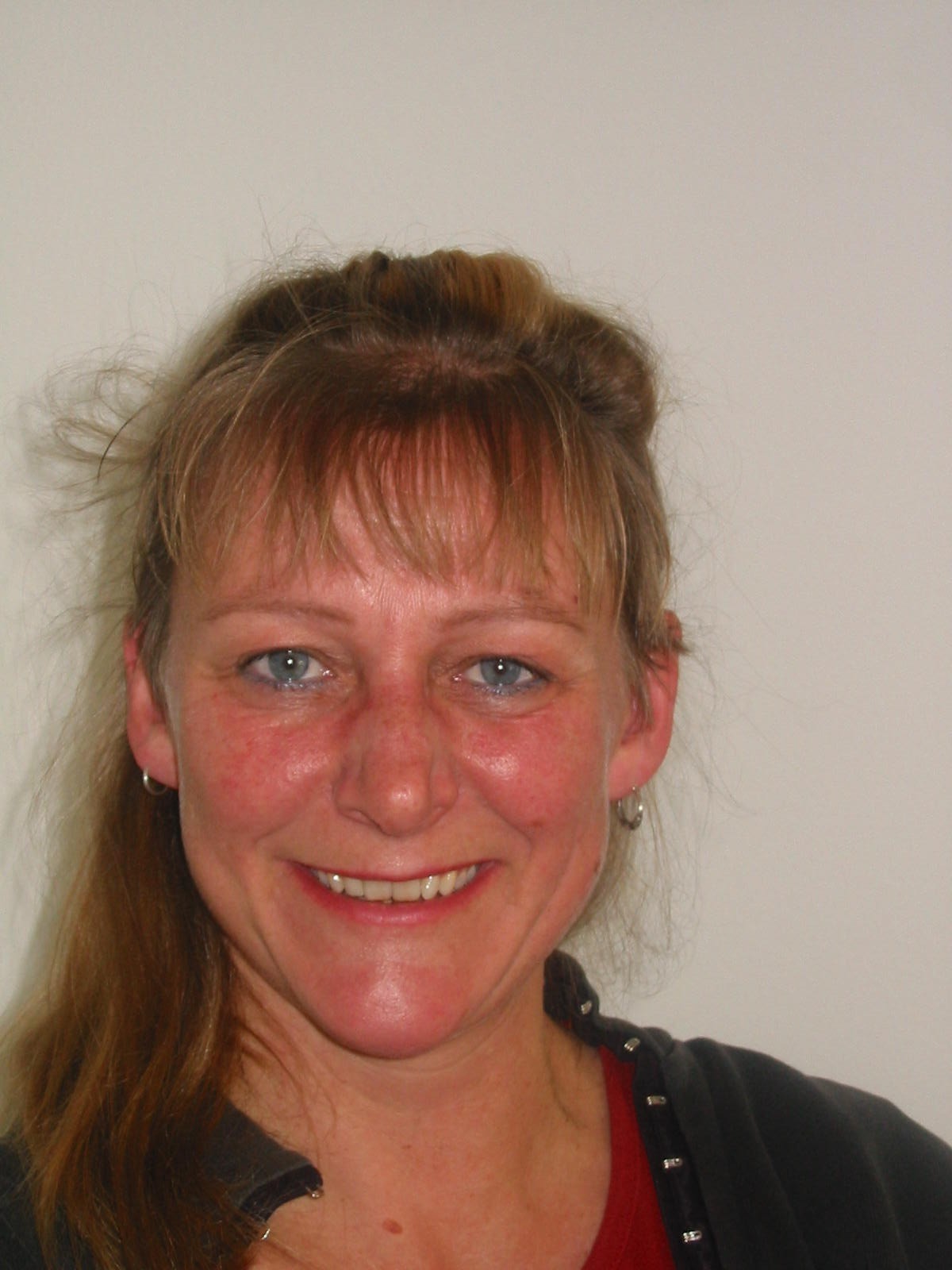 Sigrid Schmitz studied biology at the University of Marburg, Germany, and received her doctoral degree 1992 for her theses on domestication effects in learning processes of ducklings. Her postdoctoral work at the Department of Biology of the University of Marburg already focused on gender issues in the live science. She received her venia legendi in 1998 for her research on “Strategies of Spatial Orientation in Humans. Gender Differences and their Backgrounds.” Since then her research and teaching covers approaches in Gender & Science Technology Studies with particular focus in gender aspects in brain sciences and contemporary neurocultures, body discourses in neo-liberal societal changes, and in feminist epistemologies.

From 1999 to 2009 she was university lecturer at the University of Freiburg, Germany, where she initiated and headed the Forum of Competence “Gender Studies in Computer and Natural Sciences“ [gin] together with Britta Schinzel. The team of [gin] fostered a detailed teaching and research agenda for Gender in STEM disciplines and a workshop program of advanced teaching for upcoming scientists in these agendas.

In the joint project Gendering STEM digital (funded by BMBF, 2017-2020) she and her team at the Center for Transdisciplinary Gender Studies at the HU Berlin currently work together with partners from the Center for Anthropology and Gender Studies at the University of Freiburg and the Offenburg University of Applied Sciences. The project teams develop interactive Open Science Modules to transfer knowledge and to promote a reflective discussion about gender aspects in STEM in cooperation with STEM partners, and within their contexts of teaching, research and gender equality initiatives.