President of the Free University Berlin

Günter M. Ziegler is a professor of mathematics at the Freie Universität Berlin. He got his PhD at M.I.T. with Anders Björner in 1987. After four years in Augsburg and a winter in Stockholm, he arrived in Berlin, where he worked at ZIB Berlin and completed his “habilitation” at TU Berlin. In 1995 he became a Professor of Mathematics at TU Berlin and joined the Freie Universität Berlin as a “MATHEON Professor” in 2011.

Besides his research, Günter M. Ziegler is very active in science communication and the support of young researchers. He initiated and co-organized the German National Science Year Jahr der Mathematik 2008 and now directs the DMV Mathematics Media Office and the DMV Network Office Schools-Universities. In 2006-2007 he was the founding chair of Berlin Mathematical School. Since July 2016 he is again the Chair of Berlin Mathematical School. For his outstanding activities, he was honoured with the Communicator Award of DFG and Stifterverband (2008) the Berlin Science Prize (2017) of the Governing Mayor of Berlin.

In April 2018, Günter M. Ziegler was elected president of the Free University Berlin. 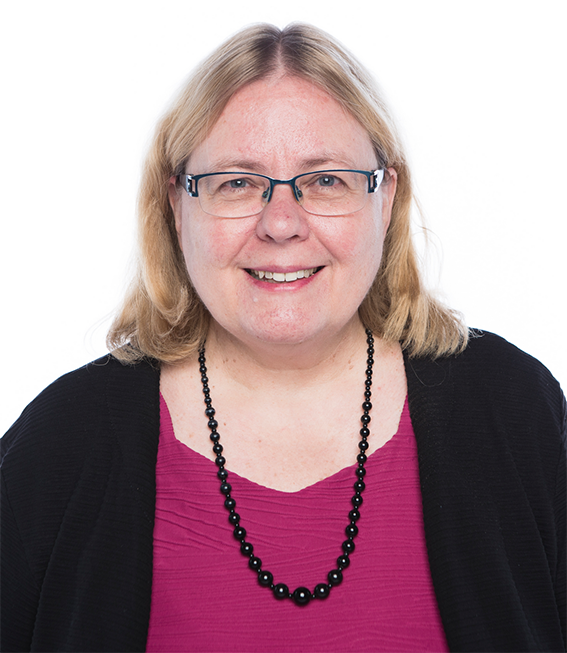 Prof. Dr Debora Weber-Wulff, originally from the USA, is a computer scientist and professor for media and computing at the University of Applied Sciences HTW in Berlin, Germany. She studied applied physics at the University of California, San Diego and Computer Science at the Christian-Albrechts-Universität zu Kiel beginning in 1976. After her degree in Computer Science she worked as a software engineer with the Norwegian company Norsk Data in Kiel.

After working for two years at the Free University of Berlin on the Didactics of Computing she became a professor of Programming Languages and Software Engineering at the Technischen Fachhochschule in Berlin in 1993. Debora Weber-Wulff finished her PhD on Contributions to Mechanical Proofs of Correctness for Compiler Front-Ends at the Institute for Computer Science and Applied Mathematics in Kiel in 1996. In 2001 she became a professor of Media Informatics at the HTW Berlin. As vice-dean, she established a women’s program in Computing and Business together with the dean, Burkhard Messer.

Debora Weber-Wulff is famous for her contributions in defeating plagiarism in scientific institutions. She is the author of the online-course Fremde Federn Finden, which teaches how to find plagiarism and the book “False Feathers: A Perspective on Academic Plagiarism” (Springer, 2014). In addition, she contributes to the Wikipedia and the plagiarism documentation group VroniPlag Wiki as WiseWoman. 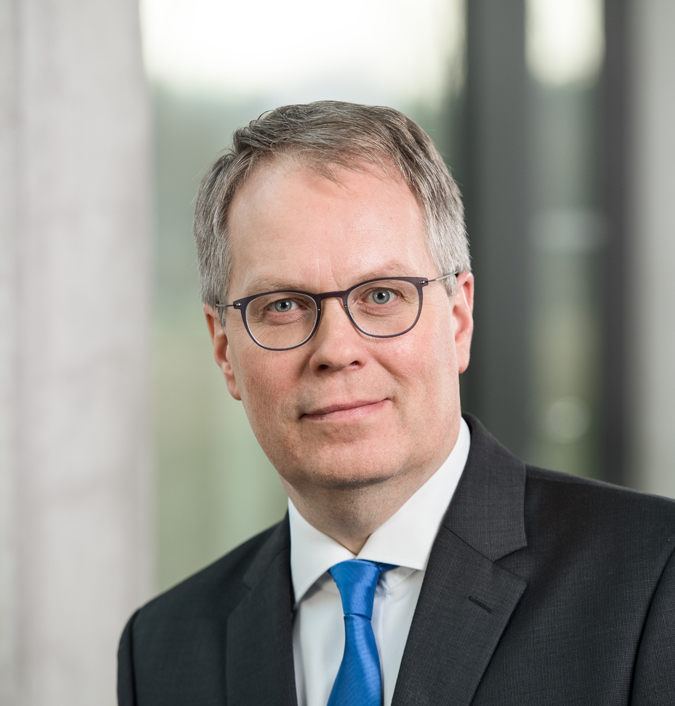 President of Federal Institute for Materials Research and Testing, Berlin

Ulrich Panne supports young researchers. He is a co-speaker of School of Analytical Sciences Adlershof (SALSA) since 2012.

Professor of Organic and Biological Chemistry at the Faculty of Mathematics and Natural Science of Christiana Albertina University, Kiel

Her scientific interests are in the field of synthetic organic chemistry and in biological chemistry, especially in glycochemistry and glycobiology. Current research is focussed on the study of glycosylated surfaces and control of cell adhesion. Her activities and professional responsibilities comprise of several positions in advisory and editorial boards. She has been an elected member of the DFG Forschungsforum through 8 years (2008-2016). For 2016 and 2017 Thisbe Lindhorst has served as elected president of the German Chemical Society, GDCh, and in 2018 she is immediate past president and elected vice president. Besides her research and science management engagement, Thisbe Lindhorst is very active in the support of young researchers and acts as a mentor.